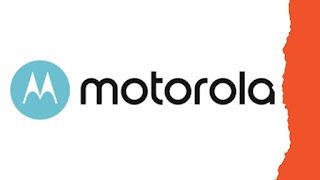 Let us know that next month, Motorola’s Moto G51 is launching in India. This phone has been launched in Europe first. Moto G51 has a 120Hz display with a triple rear camera setup. Moto G51 can be launched in India with Snapdragon 480+ processor and if this happens then it will be launched in India with Snapdragon 480+ processor. The first smartphone will be, although Motorola India has not yet given official information about its launch.

No comments to show.